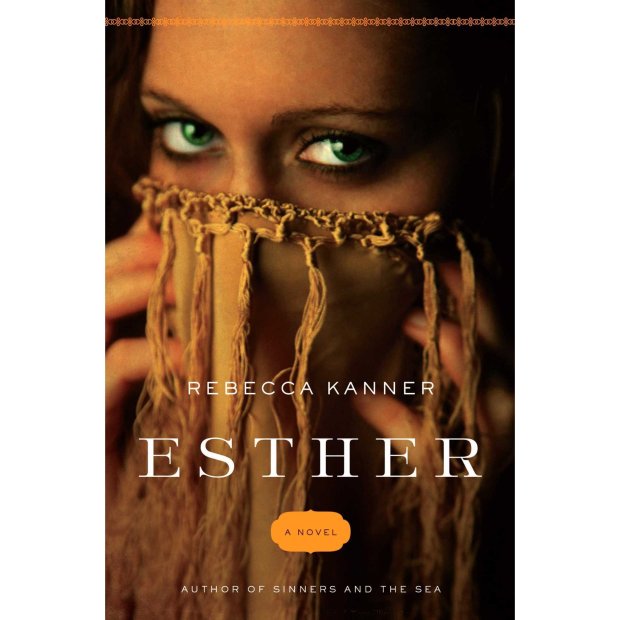 We have been lost to each other for so long. My name means nothing to you. My memory is dust. This is not your fault or mine. The chain connecting mother to daughter was broken and the word passed into the keeping of men, who had no way of knowing. That is why I became a footnote, my story a brief detour between the well-known history of my father and the celebrated chronicle of my brother.

To a large extent, women have been written out of history. Their lives and deeds have become lost to us. To uncover the buried histories of women, we must act as detectives, studying the clues left from ages lost.

At its best, historical fiction can write women back into history and challenge our misconceptions about women in the past. Anita Diamant’s novel, TheRed Tent, became such an…