It has always puzzled me why wolves are hated more than other predators. Wolves are a lot like humans. Do we project our worse traits on them? They kill few livestock when compared to deaths due to disease, weather, etc. I am interested in feedback regarding this question.

There aren’t many wolves left in the Norwegian wilderness Just 68, in fact.

But Norway’s government has decided even that’s too many. Authorities announced plans this month to kill 47 wolves, or about two-thirds of the remaining population. 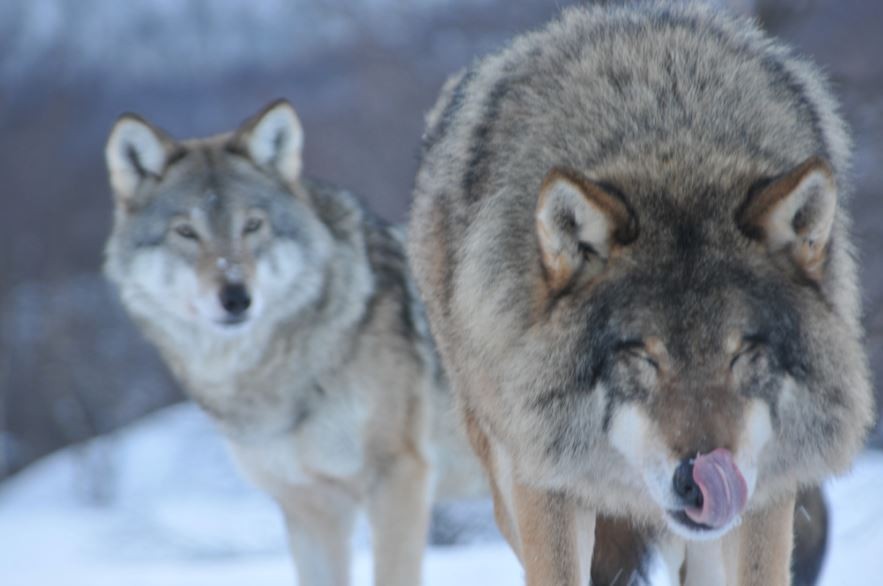 The move has sparked both intense criticism and praise. Farmers welcome the cull, claiming wolves threaten their livestock, and therefore their livelihood. Conservationists, on the other hand, condemn the move as an attack on a species that’s already on unsteady ground.

“The wolf population is already very small and critically endangered,” Silje Lundberg, a prominent Norwegian environmentalist, told the U.K.’s Express. “To eradicate 70 percent of such a vulnerable species is shocking.” 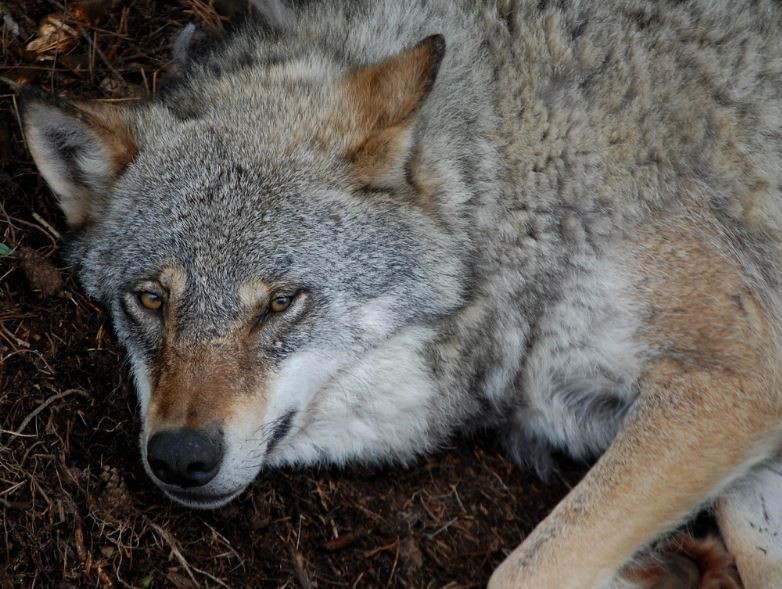 In Europe today, there are an estimated 12,000 wolves — a population that has surged in recent years. But only in Norway is the species listed as…